Bioflavonoids are the colored part of vegetables, fruits, flowers, herbs, and some grains. Research has shown that bioflavonoids have anti-inflammatory, anti-allergic, antiviral, and anti-cancer properties.
Functions of Bioflavonoids:
• Protect and preserve the structure of capillary blood vessels and promote circulation
• Act as antihistamines
• Act synergistically with vitamin C to support cellular antioxidant protection
• Maintain the health of collagen
• Have anti-inflammatory properties
• Have an antibacterial effect
• Stimulate bile production
The primary function of bioflavonoids is to increase the strength of the capillaries and to regulate their permeability. The capillaries link the arteries to the veins. They deliver oxygen and nutrients to the organs, tissues, and cells and then pick up carbon dioxide and waste and carry them through the veins and back to the heart. By supporting the capillaries, Bioflavonoids help prevent hemorrhage and rupture of these tiny vessels. Also, capillary strength may help protect against infection, particularly viral problems.
Bioflavonoids also can reduce the amount of histamine released from cells; quercetin is particularly strong in this function.
The bioflavonoids are helpful in the absorption of vitamin C. They also protect Vitamin C from oxidation, thereby improving and prolonging its ability to act as an antioxidant.
The bioflavonoids are also indirectly and possibly directly involved in maintaining the health of collagen that holds the cells together by forming the basement membranes of cells, tissues, and cartilage.
Bioflavonoids are used extensively in athletic injuries because of their anti-inflammatory effects.
Quercetin (a bioflavonoid) has been used to block an enzyme that leads to the accumulation of sorbitol, which has been linked to nerve, eye, and kidney damage in diabetes. 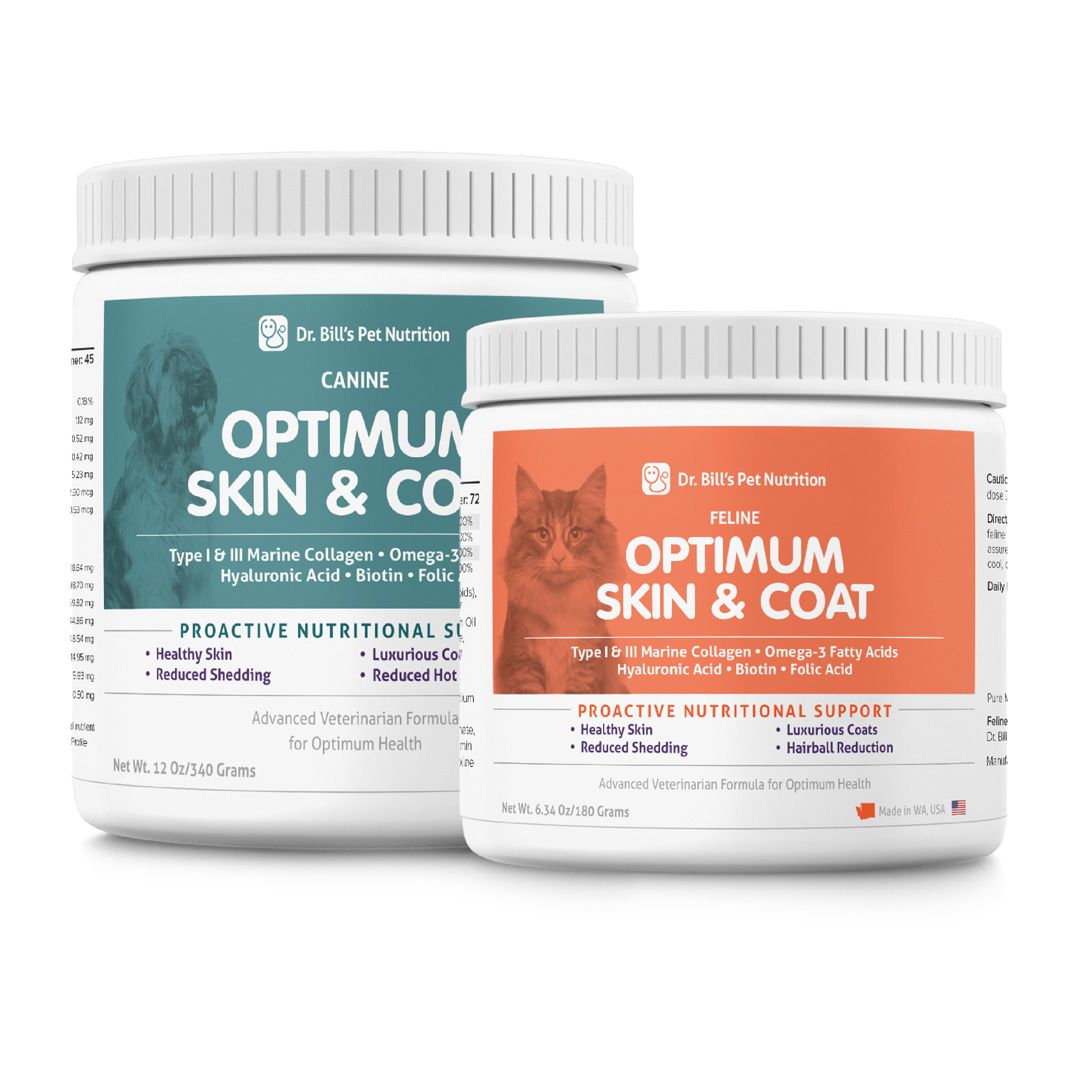